You are here:
Electric Vehicles 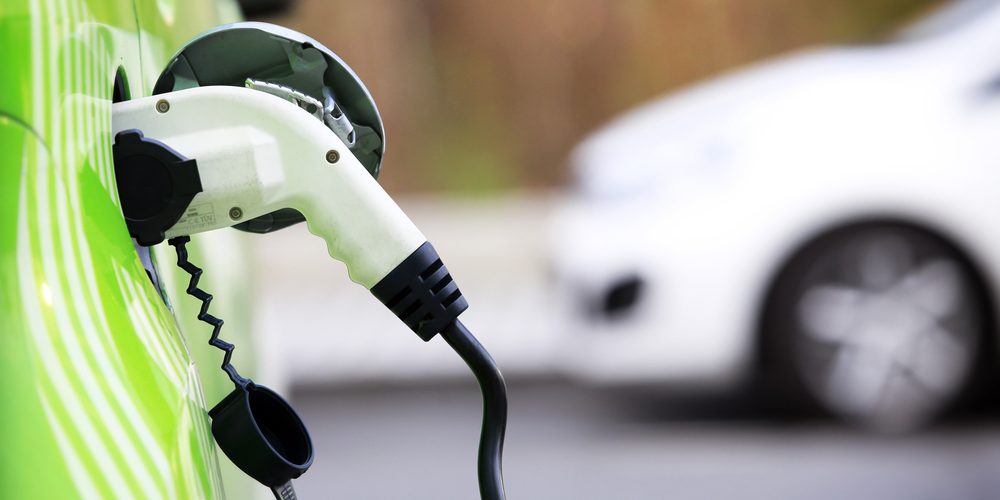 PHEV’s (Plugin Hybrid Electric Vehicles) are a bridge technology. Known as “extended range cars” they run on electric mode using a smaller battery system and then switch on a small electric motor which charges the batteries as needed to extend the range of the car. Some models still use a method where both the electric and gasoline motor provide power to the wheels at the same time, however this is falling out of fashion as technology moves forward due to the cost and complexity with increased maintenance.

On “electric only” mode they are frequently capable of ranges from 40km to 80km, however with a full tank of gas, they can be expected to drive up to 1,000km without filling up at the pump. This can be extremely attractive in the Alberta market for people who want to make regular trips between towns and cities without always having access to a charging system. The plug-in variety is highly preferable to the old hybrid technology for the potential to further reduce liquid fuel usage and carbon emissions as well as lower the cost of driving.

Most manufacturers in Canada have a Plug-in option including Toyota, Ford, Chevrolet, Acura, Lexus, VW, Kia, BMW, Honda etc.. North American consumers have adopted the hybrid concept easily because of a psychological fear known as “range anxiety”. This condition makes people nervous about running out of charge, so available gasoline hybrids ease the transition to an all electric transportation system. For users with longer than normal urban driving habits often reaching several hundred KM’s in a single trip the plug-in hybrid can be a great technology while full electric car technology (mainly batteries) catches up. Auto manufacturers are moving quickly away from old hybrid technology and adopting the PHEV as a primary bridge to the all electric vehicle. Pickup trucks are also coming available as PHEVs. These days almost any type of car you like can be found as a PHEV.

Because of the presence of a small ICE (Internal Combustion Engine) a plug-in hybrid has a much more complicated design and maintenance intensive life than an “all electric” car and will cost more to own, but is far “greener” and less costly than a traditional ICE powered car.

Each plug-in hybrid car sold will require charging supply equipment at its “home base” and these options vary widely.

SolarNinjas can help you determine the right equipment to suit your current and future EV needs and will enable you to drive worry free at the present time and allow for future upgrades as your vehicle technology advances.

From the Same Category